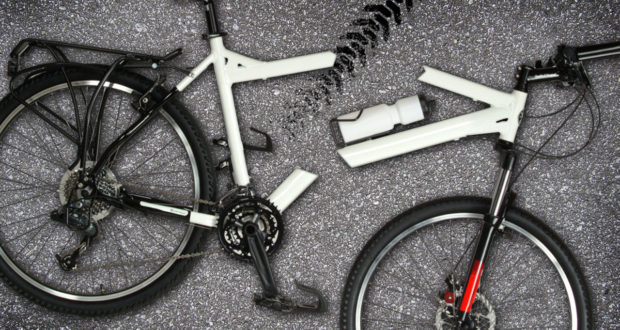 8 Ways to Prevent Accidents Between Bicycles and Cars

Wearing a helmet is important to help protect bicycle riders from traumatic brain injury should you have a bicycle accident. However, should you be hit by a moving vehicle, that helmet is not enough to protect you. The simple fact is that cars have a lot going for them while bicyclists are at a great disadvantage. Defensive bicycling is enough reason to remind yourself of the many ways to prevent collisions with motor vehicles. Sure, the drivers should be looking out for you – but you can’t depend on anyone but yourself to be safe on the road.

Here are eight things to keep in mind as you bicycle:

2017-02-27
Reva B. Williams
Previous: Drunk Driving Accidents on the Rise in Michigan
Next: Hack PayPal Account for Sale