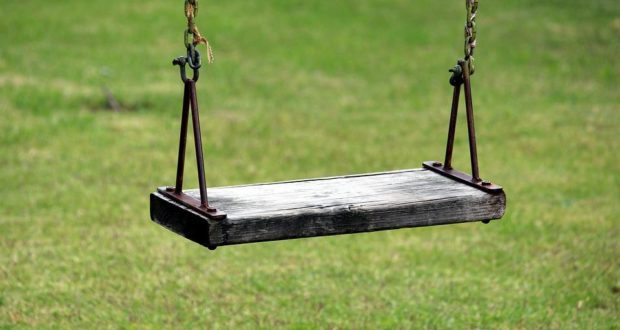 Established in 2013, the Royal Commission into Institutional Responses to Child Sexual Abuse pursued allegations of child sexual abuse in institutions, including but not limited to religious groups, the Australian Defence Force bases and educational institutes.

By 15 Dec. 2017, 2,559 cases were referred to law enforcement and other authorities after 8,013 private sessions, 25,774 letters and emails and 41,770 phone calls. Since the report’s release last year, actions have been taken to prevent future abuse, including:

Rather than focus on Lazarus’ actions, plaintiff Saxon Mullins’s case focused on whether or not the defendant knew she did not consent, and why she didn’t try to escape.

New South Wales is taking steps to follow Tasmania and Victoria’s new sexual consent laws, whereby active consent is required to prove that the encounter was consensual rather than considering a lack of a negative response an indication of consent.

Additionally, online portals such as Respect.Now.Always (RNA) has been developed so that students more easily can report any sexual assaults or harassments.

The number of RNA student ambassadors has increased from just 67 to 325 between January 2017 and April 2018, with the goal of raising awareness about sexual assaults and how to report them.

Children witnesses are considered vulnerable and less inclined to disagree with adults’ propositions due to suggestibility. When children are cross-examined in court, they tend to be traumatised again.

An intermediary with professional qualifications to communicate with children has been suggested to assist in court and intervene when they observe any communication breakdowns.

The appropriateness of questions given to children will be judged by these intermediaries based on age and development.

Since so many child abuse cases are happening within institutions that are supposed to protect Australia’s youth, a new strategy has arisen within the Northern Territory government. About $229 million has been allocated toward keeping children and families from entering youth justice and child protection systems.

Of that total, $71.4 million is allocated toward replacing the current Don Dale facility and Alice Springs youth detention centre in NT, while another $66.9 million will fund a new IT system to better protect children from similar abuse.

Additional funding has also been planned for a better out-of-home care transformation to produce a system more focused on each child’s needs rather than the traditional program model.

2018-08-27
Robin Jackson
Previous: 3 signs you should hire an SEO consultant in Sydney
Next: What is ECN Forex Trading? Advantages and disadvantages of trading with an ECN broker