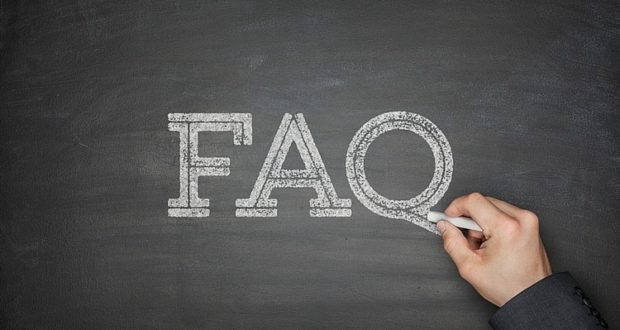 In this world, the programmers are thinking of new ways to get the things done and one such language which is the basics of all the languages. If you are now the part of the programming world and is trying to C language, then you must have come across the words difference between malloc and calloc. If not yet, then soon these words are going to be in your learnings. C is a very wide language which is used in many programms and is becoming very popular. So here we are going to explain these terms and the differences between them.

But before going to these terms we need to understand what array is and how this thing works. An array is a collection of a fixed number of values of a single type. In arrays, you need to define the size of it before and this is one of the disadvantages because sometimes the allocated memory is insufficient. So we need to allocate more memory to the array in the runtime which is called dynamic memory allocation in C programming. There are 4 functions which comes under this category in <stdlib.h> which are malloc( ), calloc( ), realloc( ), and free( ).

It stands for memory allocation. This function reserves a block of memory in which the number of bytes is specified. After that, it returns a pointer which is of the type void and can be cast into a pointer of any form. The pointer which is returned isn’t backed by real memory until it is touched by the memory. The syntax of malloc:

It stands for contiguous allocation. The malloc function allocates memory to the single block of memory, while the calloc function is there to allocate multiple blocks of memory and then initializes them to zero. The su=yntax of calloc is:

Now coming to the differences between these two, which are stated as follows: