Big rigs, 18-wheelers, and semi-trucks are essential to the American infrastructure. Of course, professional driving is also one of the most dangerous occupations nowadays. Everything from building materials to baby food has to be delivered nationwide, and usually, a Class 8 truck is involved in the transport process. You probably see at least a few semi-trucks on your daily commute, but how many actually travel the American roadways on an annual basis? The American Trucking Association (ATA) claims 3.5 million actual drivers work the roads across the nation. CNN Money, on the other hand, insists that number’s slashed to 1.6 million due to consistent shortages in the industry. Nonetheless, when disaster strikes, it’s often bad for both the driver and the nation as a whole. But what are the common causes of semi-truck accidents?

Out of almost 16 million trucks in the country, only about 13% are large semis. Still, 98% of commercial truck accidents result in at least one fatality. Approximately 75% of those accidents are caused by a smaller vehicle as opposed to the driver of the semi. Remember: transport vehicles are enormous compared to passenger vehicles. Blind spots are limited and changing lanes or stopping can require a lot of distance. Attempting to approach or pass one as it’s attempting to adjust its course can be a grave mistake since about 10% of all highway deaths occur due to interaction with a large truck.

Falling Asleep at the Wheel 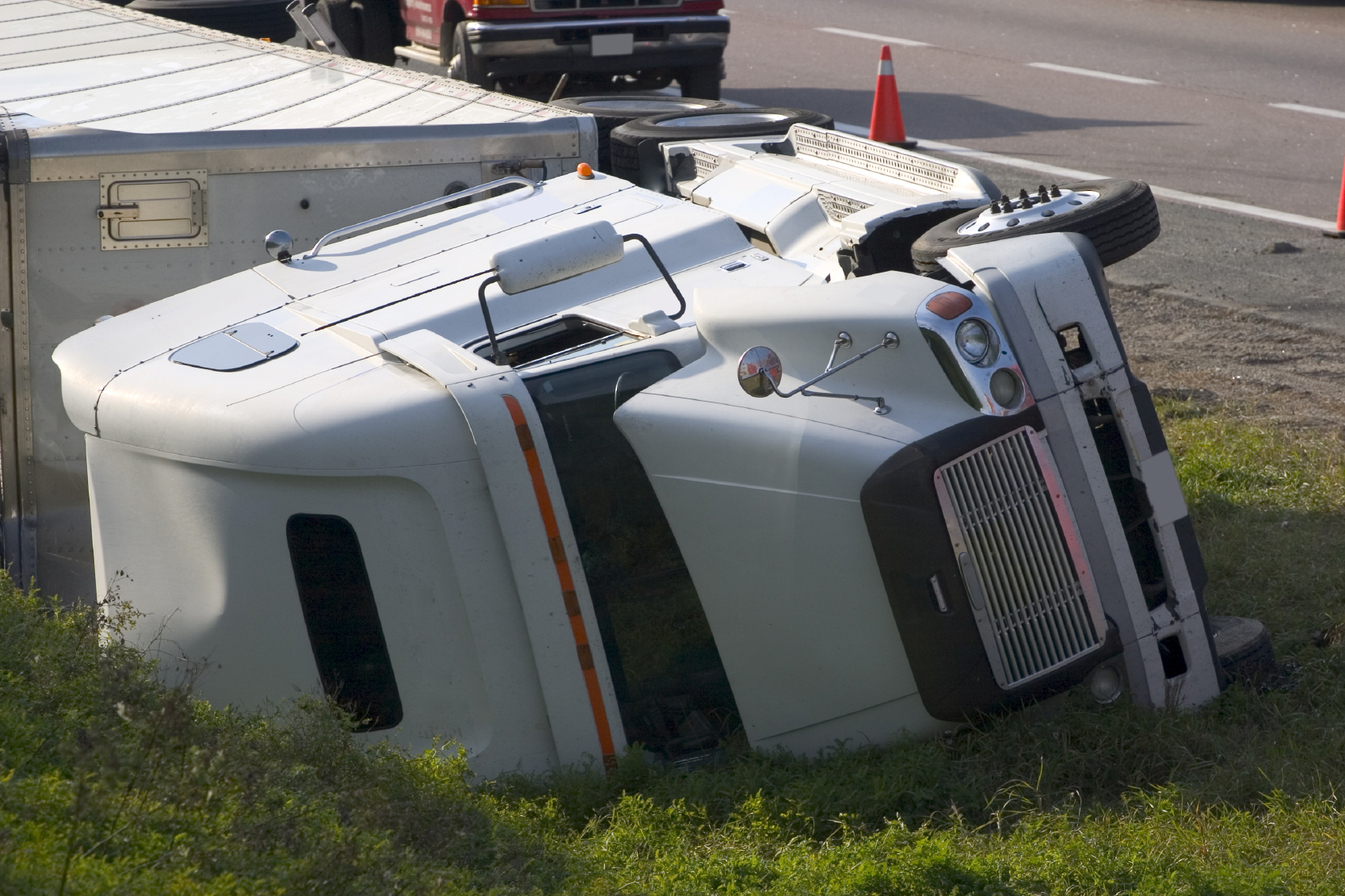 Driving may seem like an easy profession, but around half of the certified truck drivers in the country are on call or otherwise self-employed. That means they often have no such thing as a 9-5 schedule. Truckers are known to work around the clock and meet inhuman demands or rushed deadlines. How do they do that? By cutting their sleeping hours or simply loading up on coffee and skipping the sleep process altogether. While nowhere near as common as lane adjustment changes, drowsy driving is responsible for up to 30% of large transport accidents.

Obviously, if a compact car has a tough time on wet or icy roads, a semi 20 times its weight is going to require serious finesse to avoid disaster. Drivers approaching an 18-wheel transport vehicle in such conditions must give a wide berth at all times and four to six seconds worth of distance to avoid being a part of a weather-related commercial truck accident.

It can take years to become a good driver at the best of times. The same holds true in for professionals. However, with the demand for truckers, many companies provide a quick training program and rush the new employees on the road far before they’re ready to be on their own let alone behind the wheel. Even if they have had experience driving, the switch in equipment may cause trouble during the trip as they misjudge traffic conditions. Problems resulting from inexperience are among the most expensive liabilities for trucking and transport companies.

Chances are you’ve put off getting an oil change, tune-up, or even driven on tires that you knew were going bald. And chances are, those instances didn’t gravely threaten your life or safety on the road. Most professional truck drivers take precautions to ensure a point-by-point inspection before climbing into their rig, but there are more parts on a Class 8 vehicle than there are on family cars. Manufacturer issues, mechanical mistakes, and poorly refurbished parts can cause more than just a late shipment. The results could potentially be cataclysmic. Hopefully, you’ll never be a part of a semi-truck accident. But if you are, your Ann Arbor truck accident attorney can help you with stress-free recovery until you can get back on the road

2016-10-21
Reva B. Williams
Previous: Help with Eating Disorders: Basic Tips for Sufferers
Next: How Top Students Are Learning Better Than Others