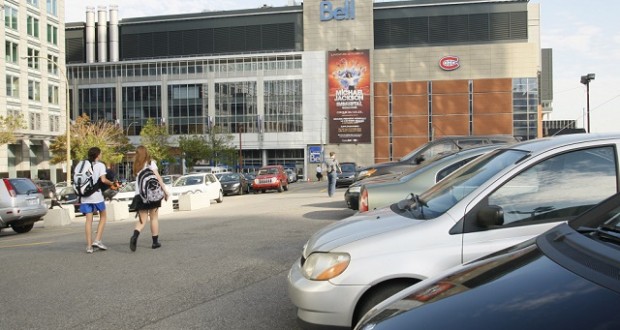 Is Demand Based Parking Right For Montreal?

Montreal is a city like no other, and is the envy of the world for its commerce, its architecture and its educational establishments. If you live in one of the condos in Montreal, or commute into this thriving and ever growing city, you’ll know just how much it has to offer. It’s no wonder that it’s ranked in the world’s top 20 cities to live in by the Economist Intelligence Unit, nor that it’s currently ranked the 8th best place in the world to be a university student. For these reasons and more, the city of a hundred steeples continues to grow and expand. This is putting the traffic infrastructure under increasing pressure, and is leading some to call for demand based parking in Montreal. 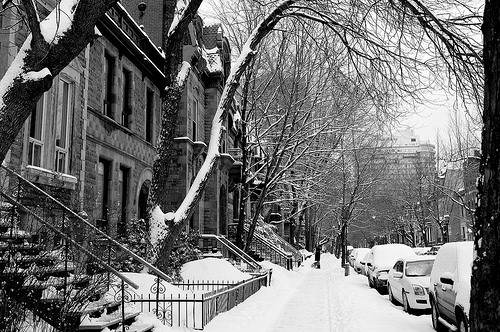 Why Parking Has To Change

Cities across the world are facing the same problem as Montreal: how do you best make use of limited parking spaces? In Canada, we have more cars on the road than ever before in our history.

The average Canadian household has 1.5 cars, contributing to a car population of more than one billion. Montreal not only has a large incumbent population, it also attracts commuters and tourists in ever increasing numbers. The old fashioned system of using parking meters in the city centre leads to congestion, and this in turn can discourage people from travelling into the city, hitting the retail stores that are so essential to the economy. A new solution has to be found that’s fit for the new age we live in.

What Is Demand Based Parking?

Rigid and non-flexible parking controls have been in place for decades. This means that you pay a flat fee depending upon how long your car is parked for, and this stays the same wherever you park and whenever you park. Demand based parking offers an alternative model, one that’s more flexible and more adapted to the social and economic concerns of the city itself. Under the demand based system, parking charges will vary depending upon where a vehicle is parked, and at what time of the day it’s parked. This will allow parking planners to encourage people to park at off peak times, which can lead to an increase in trade at what would otherwise be quiet moments of the day. It can also encourage parking in less fashionable areas of the city, helping to regenerate these suburbs.

Will Montreal Embrace Demand Based Parking?

The supporters of demand based parking claim that it’s completely logical to charge more for parking in places and times when it’s most in demand, and point to the advantages outlined above. The scheme has seen success in areas such as San Francisco, a city that is comparable in many ways to Montreal. Opponents of demand based parking, however, say that funding improvements to public transport will bring greater benefits to the city as a whole, and worry that it could lead to increased parking charges that will drive people into the arms of shopping malls, hitting independent traders. The debate continues, but the only thing for certain is that parking in Montreal is certain to change in one way or another.

2015-03-11
+Fenix Raw
Previous: Wine PR and its Implications for your Business
Next: Monoclonal Antibodies as a Cancer Treatment