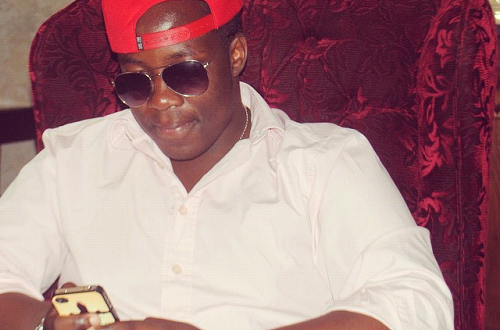 Matthew C. Martino Really Is Out Of Touch

Its quite hard for the rich and famous to understand the everyday problems that the average people go through and just likewise All-Star 22year old Matthew C. Martino really is out of touch as he recently got asked about his thoughts on why young people in London turn to violence and gangs and he answered ‘I don’t know to be honest’ this clip was in a live interview he had and I don’t think he realised the sound was still recording. 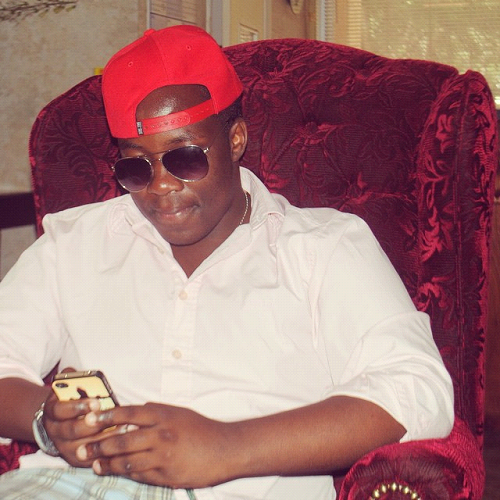 The UK based film executive and all round high-society bachelor began from humble beginnings in Africa but it seems since money found him he now lives in an imaginery bubble where he doesn’t see what goes on around him. 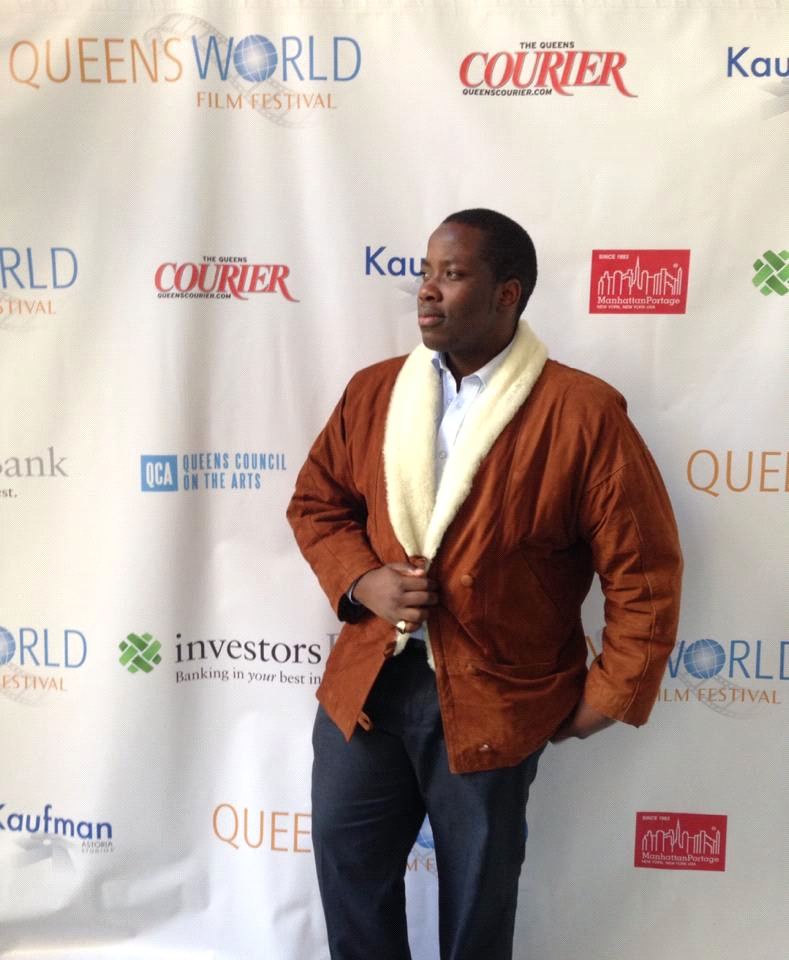 Despite his giving back initiative aka MMBF Trust, an international charity he set up and that he funds Martino is still considered to live a ‘part-time lunatic lifestyle’ according to a close friend. The Lets Fly author’s crazy antics include police escorts, private jet rides and did we forget to mention he lives on a plane with an average of 1 holiday every month.

TheRichest ranks Martino’s current Net Worth as $200k however sources have suggested this is a very modest figure and Martino is more towards the $800k mark – He is thought to control an emerging land investment porfolio and has a stake in a News Group as well as his aviation consultancy firm Lets Fly Academy and app acquisition company MMD-Tech.