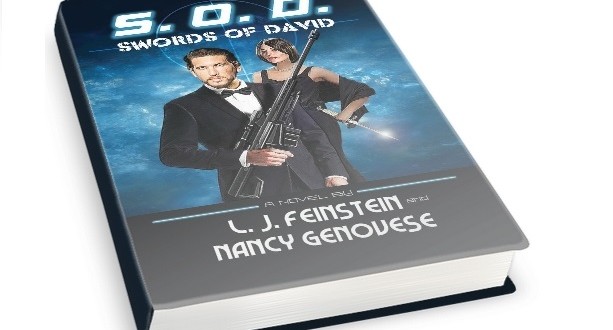 The Promise That The Book Will Fascinate You Exists, If You Are A Fan Of Action Stories

In case you like action novels, similar to the adventures of agent Bond, then you need to get your hands on this book. It may be just a written story, but both authors of this novel managed to bring such incredible descriptions of every action scene, which it is almost like watching a movie and not reading a book. The way the story unrolls, together with the diverse personalities of the main characters, as well as they appearances, will make you turn page after page in the desire to find out what happens next. These are the books that will record a large number of fans and readers, due to their captivating story lines and breathtaking action.

The authors have an exquisite strategy and starting your interest in the book’s story. They launch a pill right in the beginning, presenting the main character in a very tensed and complicated 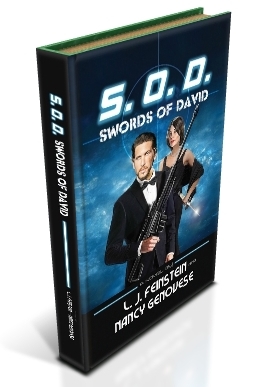 situation. Near an enemy operation center, with a rifle in his hands, the storyline talks about completing a mission that could save a nation. How did the character get there? What is his story? Yes, these are questions that pop in the mind of every reader that goes past these first lines. It is like a sneak preview of what promises to be a great adventure, of what appears to be a controversial character.

But even so, the story will start in the neatest and calmly way possible, not being opened by a bombarding scene. It begins by presenting the main’s character childhood, as being a very beautiful and fulfilling one. Antonio Bastone, also known as Avi Levine, is a child born out of love, in a very healthy family. His paternal grandfather is the magnate of an olive oil production empire. Thus, it is easy to understand why the childhood of this boy didn’t lack anything. Also, the story of his parents is presented as a very romantic one since neither of their families agreed for them to get married. But they did, in spite of all the pleas and threats they received from both families. Of course, the situation eventually gets solved and the families will end up agreeing with the relationship.

So how can a boy, who grew up in such an excellent environment and obviously had his future ensured, as he was about to take over his grandfather’s place in the company one day, ended up being a man with a rifle. For what he was fighting for? And what made his destiny shift so severe? This is something each reader must discover since it is a pity to unravel the beautiful writings of the authors so early. But the promise that the book will fascinate you exists, if you are a fan of action stories. Still, even if it has a lot of action and complicated scenes, it is not a brutal book, entwining romance, and interesting turnarounds in the events. So do let yourself captivated by this intriguing book.