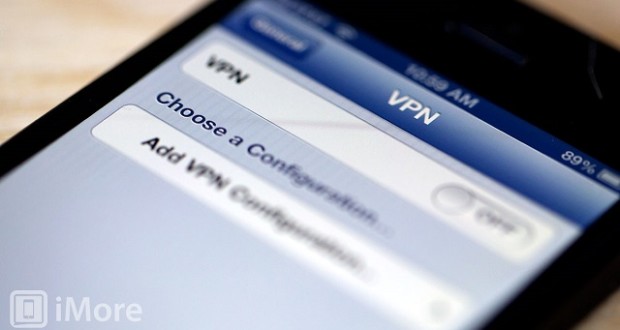 The most convenient way to bypass the Chinese Firewall is to employ a VPN service which serves in China. VPN is a short form of Virtual Private Network, a service which encrypts and then redirects all of your internet traffic. Though the Chinese government always does its best to control internet access even by blocking VPN provider sites, however, the government has never issued any warning which would decree that using a VPN to bypass the Great Firewall is illegal and no one has ever been prosecuted or even questioned for using a VPN in China. However, they are devising new ways every day and now China blocks the websites of almost all major VPN service providers. At the time, they are blocking all VPN’s at protocol level which includes corporate VPNs.

To help you circumvent the Great Firewall, we’ve devised a list of VPN service providers that use stealth techniques to hide their VPN traffic. Have a look at them, use them and enjoy full liberty of surfing, which is what internet is all about:

Cons: A bit on the expensive side.

A major international firm having servers almost throughout the world, ExpressVPN is pretty fast, offers nice apps for Android and iOS and provides a 30 day money back guarantee if their service fails to satisfy you. This VPN operates on ‘stealth servers’ which are based in Hong Kong largely and which hide the fact that any sort of VPN is being employed. To cut it short, this VPN provides a nice balance of features and reliability coupled with tons of bells and whistles.

Positives: Servers for Open VPN based in US and UK, pre-configured settings, numerous payment options.

Cons: High price and a bit slower than Express VPN.

12VPN is based in Hong Kong, and they have specific experience in dealing with the Great Firewall. 12VPN also has a large Chinese user-base so they know how to handle stuff. They give you the option of four server locations for their OpenVPN, which are located in the USA and the UK. However, US West Coast is the most sensible choice if you are based in China since it has a relative proximity to Asia. Another great feature of 12VPN is that it gives you a file containing pre-configured setting to use with their OpenVPN Windows app, or Tunnelblick Mac OS X app. All you have to do is drop these files in the right location on your computer.

VPN.AC is a relatively new firm that has three servers based in Hong Kong, three on the West Coast of US and one in Singapore, with peering with China Unicom and China Telecom. Another great feature of VPN.AC is its “SecureProxy” extension for Google Chrome, which has proven to work amazingly well in China. They also boast optimizations for China, which included their most recent Obfuscation for Open VPN. This protocol makes things look like a regular SSL traffic which makes it much harder to be blocked by any Firewall